The Foundations of the The Sociology of Language and Religion

(adapted from Explorations in the Sociology of Language and Religion – by Tope Omoniyi and Joshua A. Fishman)

The Sociology of Language

From the pioneering work of Fishman, Cooper and Ma on bilingualism in the barrio (1971), Samarin (1972) and Goodman (1972) on glossolalia to contemporary pre-occupation with identity, the sociology of language straddles the subject domains of language, religion and sociology. Debates about language spread, maintenance and death, linguistic imperialism and linguistic human rights, multiculturalism and more recently linguistic genocide, post-imperial English, language and globalization and language policy matters in bilingual education, ebonics and racial identity generally all underline varying aspects of the ideological dimension of the sociology of language.

The Sociology of Religion

The sociology of religion, which is the interface between sociology and religion, has two central concerns: determining the role and significance of religion in society and, studying the beliefs and practices of particular groups and societies (Hamilton, 1995). In the pursuit of these tasks, the discipline covers various issues of interest including secularization, ideology, solidarity, identity, diversity and the impact of globalization on religious practice.

The Sociology of Language and Religion

There is an inevitable link between the spread of religion and the spread of language (Ferguson 1982). The presence of Spanish and English on one hand and Catholicism and Protestantism on the other in Latin America, Africa and Asia illustrate this link. The process has further gained momentum under the more politically correct tag of ‘globalization’. Similarly, throughout history, human migration has altered the cultural texture of societies to create new tensions around issues of language and identity. In a substantial number of cases, religion has been equally implicated. The Exodus and the Hijra in ancient times and refugee cum asylum -seekers in contemporary times readily come to mind. There are evidences of competition and conflict between religious groups in the same way that there is conflict and competition between ethnolinguistic groups. These variables are by no stretch of the imagination entirely exclusive. Rather, they interconnect in interesting ways.

The sociology of language and religion as a discipline must aim then to revisit the themes that these disciplines have common interest in with a view to constructing new methodologies and theoretical paradigms appropriate for the interface and how the shared interests impact social practices in various communities around the world. The ultimate objectives of the sociology of language and religion however will be to demonstrate the closeness of the two fields, help us understand the relationship between them better and fashion tools for creating a body of new knowledge that supports the emergence of a better society.

It is quite recently that scholars have started to take note of the possible overlap between the study of religion and the study of language. Recent research is summarized in Spolsky (2003). Worthy of mention is the publication of the Concise Encyclopaedia of Language and Religion, edited by Sawyer and Simpson (2001) and published as a spin-off volume based on the 1994 Encyclopaedia of Language and Linguistics combines articles written over a decade ago with a hundred specifically written for the new volume.

The organization of articles in Sawyer and Simpson (2001) offers one framework for the task of studying language and religion. The first section goes through a list of recognized religions and reports briefly on the role of language in each: it assumes in other words that religions regularly have a language associated with them. This assumption, not expressed explicitly in Fishman’s Decalogue, perhaps because of his necessary caution in defining “religion,” underlies all work in the field. While it becomes clear that there is no one-to-one correspondence so that each religion is associated with one and one-only language, it is nonetheless the case that each religious variety has, as Fishman’s first principle proclaims, a variety or cluster of varieties associated with it.

Latest publication by a member of the SLR network 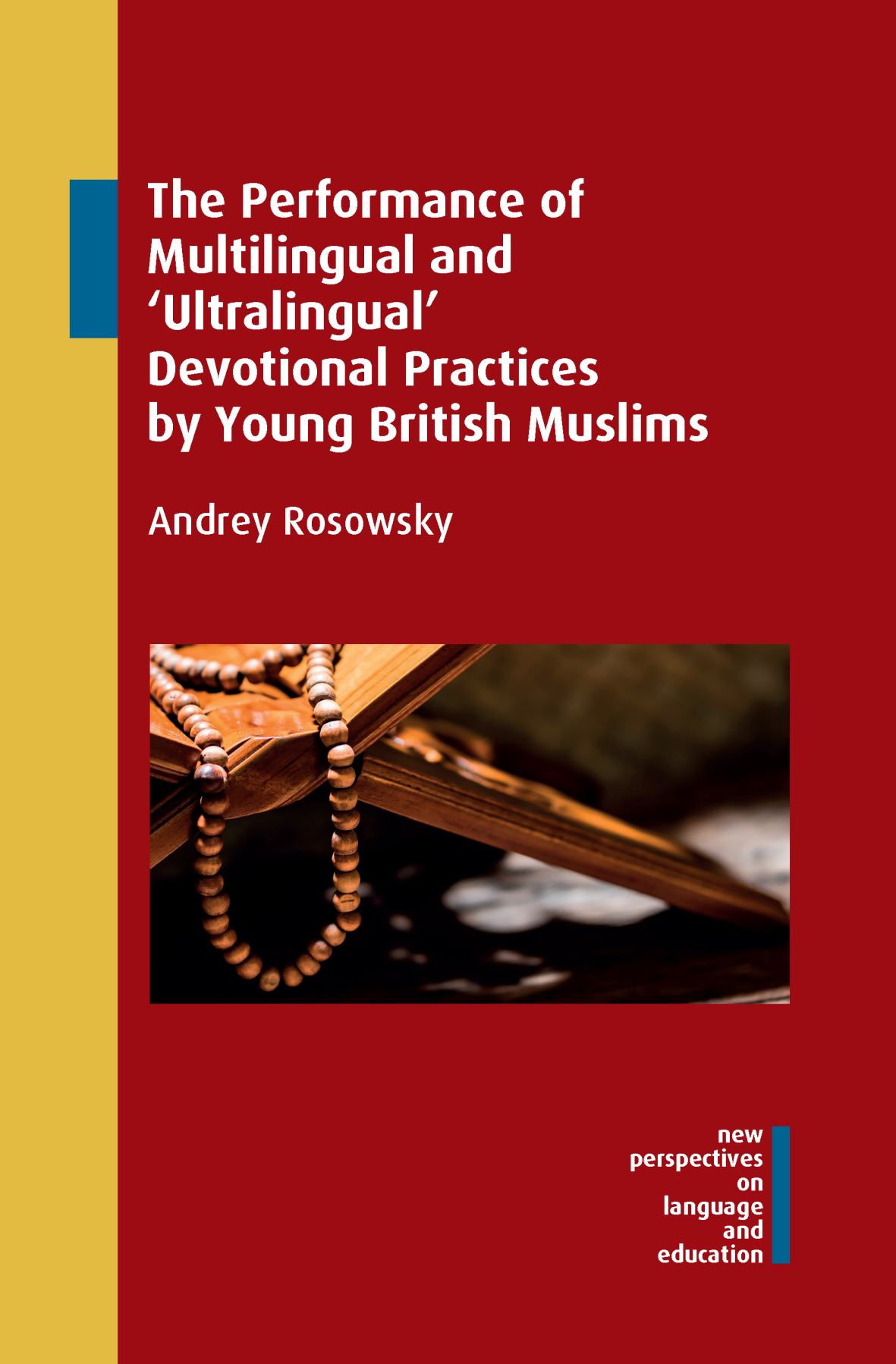 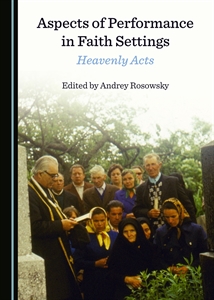 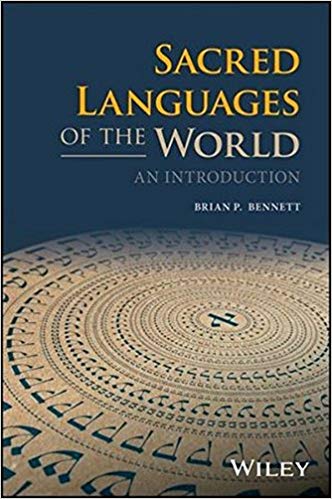 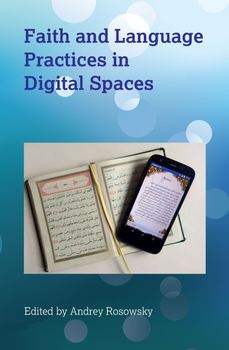 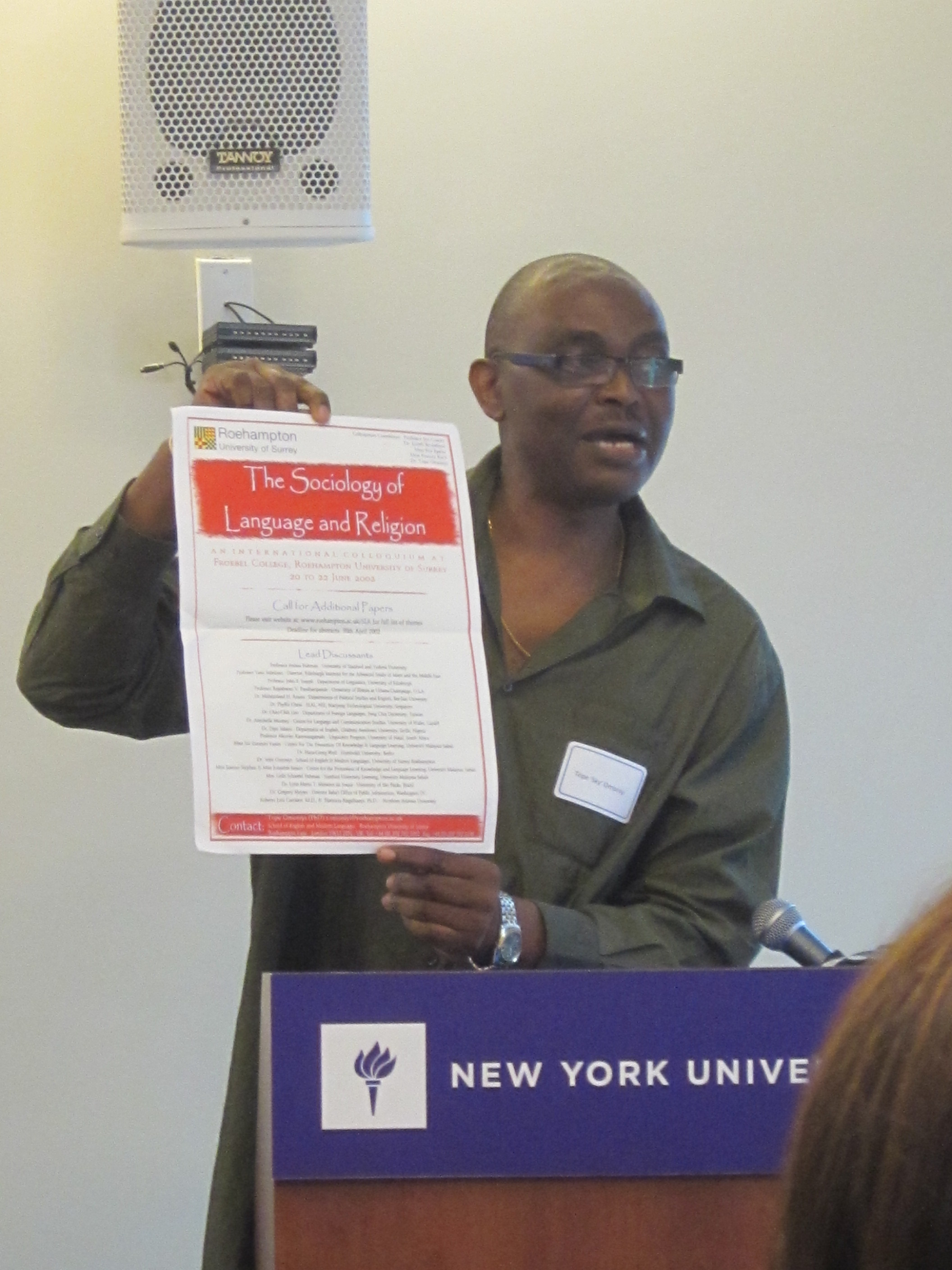 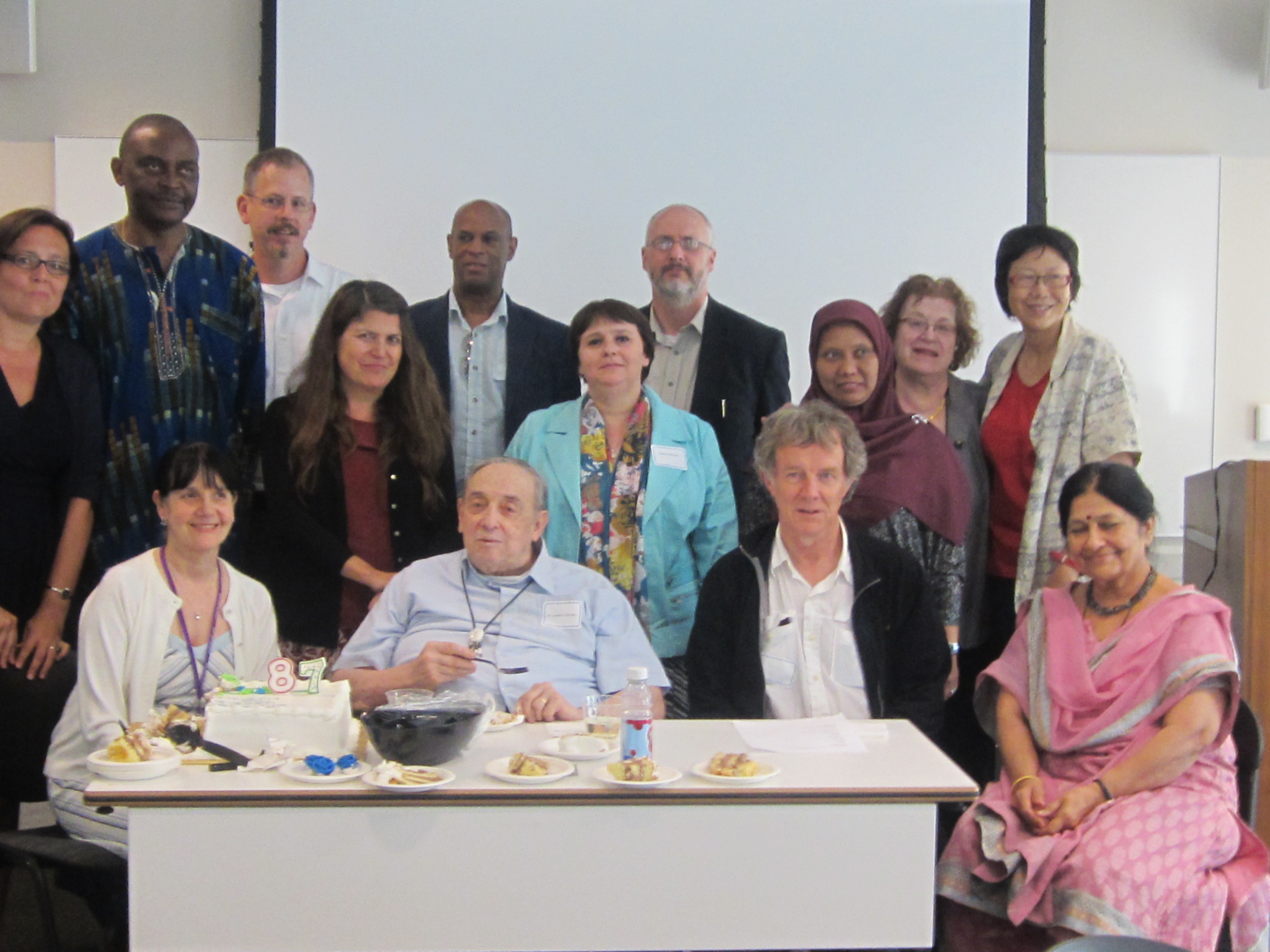